Elfriede Jelinek's most famous novel is an explicit, shocking exploration of sex and fantasy

One of Elena Ferrante's Top 40 Best Books by Women

With Walter as her student, Erika spirals out of control, consumed by the ecstasy of self-destruction. A haunting tale of morbid voyeurism and masochism, The Piano Teacher, first published in 1983, is Elfreide Jelinek's Masterpiece.

Jelinek was awarded the Nobel Prize For Literature in 2004 for her 'musical flow of voices and counter-voices in novels and plays that, with extraordinary linguistic zeal, reveal the absurdity of society's clichés and their subjugating power.

The Piano Teacher was adapted into an internationally successful film by Michael Haneke, which won three major prizes at Cannes, including the Grand Prize and Best Actress for Isabelle Huppert. 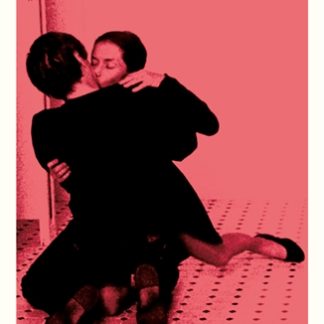 You're viewing: The Piano Teacher (Epub) £6.99
Add to basket