Eat My Heart Out (B Format Paperback)

Ann-Marie's life has collapsed, and she's blaming everyone but herself. Twenty-three, heartbroken, skint and furious, she's convinced that love – sweet love! – is the answer to all of her problems. But then she meets an unlikely saviour in legendary feminist Stephanie Haight, for whom Ann-Marie becomes the first step in re-educating an entire generation out of their ironic detachment and into the welcoming arms of second-wave feminism.

'Pilger might be the heiress to Angela Carter.' Deborah Levy 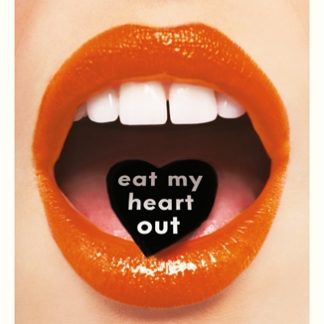 You're viewing: Eat My Heart Out (B Format Paperback) £8.99
Add to basket