April 1943: four boys playing in Hagley Woods, Worcestershire make a gruesome discovery. Inside an enormous elm tree, there is the body of a woman, her mouth stuffed with a length of cloth. As the case goes cold, mysterious graffiti starts going up across the Midlands: 'Who put Bella in the Wych Elm?'

To Ross Spooner, a police officer working undercover for spiritualist magazine Two Worlds, the messages hold a sinister meaning. He's been on the track of a German spy ring who have left a trail of black magic and mayhem across England, and this latest murder bears all the hallmarks of an ancient ritual.

At the same time, Spooner is investigating the case of Helen Duncan, a medium whose messages from the spirit world contain highly classified information. As the establishment joins ranks against Duncan, Spooner must face demons from his own past, uncover the spies hiding beneath the fabric of wartime society – and confront those who suspect that he, too, may not be all he seems … 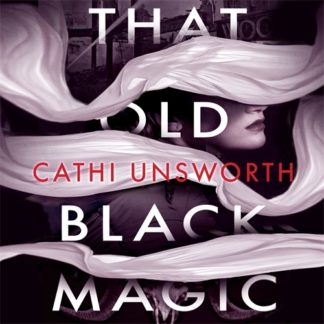