'Knut Hamsun founded the modernist and postmodernist novel at once' writes James Wood in his introduction to this seminal work by a Nobel Prize-winning writer who has been recognised as one of the greatest literary figures of the twentieth century.

A young man called John Nagel arrives to spend a summer in a small Norwegian coastal town, a stranger in a loud yellow suit who begins to behave very curiously. He shocks, bewilders and beguiles with his open defiance and erratic self-revelations.

Nagel's presence acts as a catalyst for the hidden impulses, concealed thoughts and darker instincts of the townsfolk. Cursed with the ability to understand the human soul, especially his own, Nagel can foresee, but cannot prevent, his own destruction. 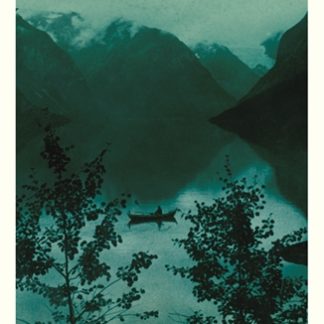