A scandalous video.
A humiliated family.
And a brother stuck in the middle.

'A sparkling debut, full of tenderness and mischief. It's as if Roth and Narayan had a baby' Aatish Taseer

The ensuing war – with Sreenath and Anita on one side and their families on the other – becomes a news sensation, emblematic of a wider generational struggle. The novel is narrated by Sreenath's younger brother, who is twenty years old and eager to escape his hometown and embrace his brother's rebellious spirit. But to keep his family together he will have to compromise his integrity and, in doing so, bring buried tensions between him and his brother to the surface.

Full of dark comedy and insight about Indian society, shame and the online generation, this is a poignant story about now told by a narrator who will beguile and surprise you. 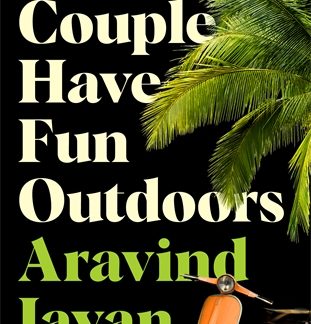