Chosen by NPR and the Washington Post as one of the best crime & mystery novels of 2008, Small Crimes is now a major film starring Nikolaj Coster-Waldau (Game of Thrones' Jaime Lannister)

Bent copper Joe Denton gets out of prison suspiciously early after disfiguring the district attorney. Nobody wants Joe to hang around, not his ex-wife, his parents or his former colleagues – if he had any decency he'd get out of town and start over. Unfortunately, Joe has precious little decency – and a whole lot of unfinished business to attend to.

A tale of redemption and revenge as dark and violent as it's bitterly comic, Small Crimes is the UK debut of hard-boiled hotshot Dave Zeltserman. 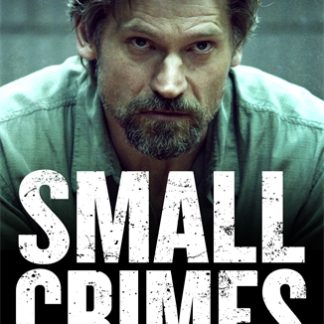