I Was Dora Suarez (Epub)

An axe-wielding psychopath carves young Dora Suarez into pieces and smashes the head of Suarez's friend, an elderly woman. On the same night, in the West End, a firearm blows the top off the head of Felix Roatta, part-owner of the seedy Parallel Club. The unnamed narrator, a sergeant in the Metropolitan Police's Unexplained Deaths division, develops a fixation on the young woman whose murder he investigates. And he discovers that Suarez's death is even more bizarre than suspected: the murderer ate bits of flesh from Suarez's corpse and ejaculated against her thigh. Autopsy results compound the puzzle: Suarez was dying of AIDS, but the pathologist can't tell how the virus was introduced. Then a photo, supplied by a former Parallel hostess, links Suarez to Roatta, and inquiries at the club reveal how vile and inhuman exploitation can become. I Was Dora Suarez is the fourth book in the Factory series 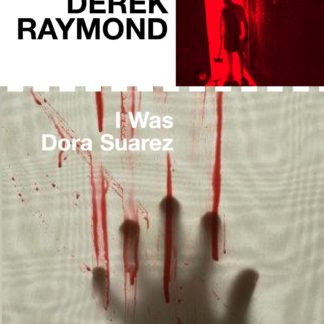