This wicked, passionate and extremely funny book can be read as Goytisolo's farewell to the priests, generals and sanctimonious moralizers who ruled his native land … though difficult and allusive, it is worth the effort, since Goytisolo is Spain's greatest modern novelist

Legend has it that Count Julian opened the gates of Spain to the Moorish invaders and introduced eight hundred years of Islamic influence. The narrator dreams of another invasion of his fatherland. Destruction will be total – myths central to the Hispanic psyche will crumble: the myth of the Christian knight always ready to do battle to defend the faith, the myth of the macho male and its inverse the virgin female, and the myth of the heroic Spanish personality forged in the rout of Islam. The hatred of Spain is intense but it is a hatred that recognizes the debt the exile owes to his homeland. 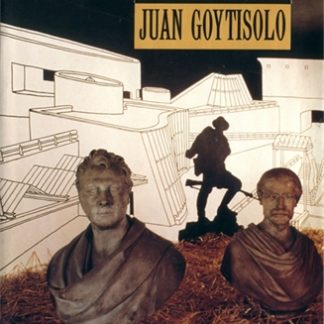 You're viewing: Count Julian (B Format Paperback) £8.99
Add to basket