Blackwater is the utterly gripping and explosive story of how the Bush Administration has spent hundreds of millions of public dollars building a parallel corporate army, an army so loyal to far right causes it constitutes nothing less than a Republican Guard. The most important and chilling book about the death throes of U.S. democracy you will read in years and a triumph of investigative reporting.

Meet Blackwater USA, the private army that the US government has quietly hired to operate in international war zones and on American soil. Its contacts run from military and intelligence agencies to the upper echelons of the White House; it has a military base, a fleet of aircraft and 20,000 troops, but since September 2007 the firm has been hit by a series of scandals that, far from damaging the company, have led to an unprecedented period of expansion.

This revised and updated edition includes Scahill's continued investigative work into one of the outrages of our time: the privatisation of war. 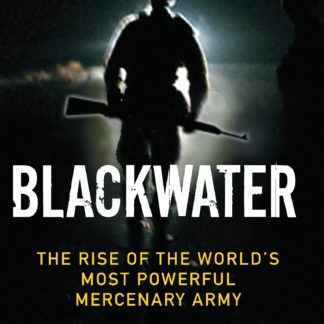