A Lesson Before Dying (Epub)

Award-winning classic novel of prejudice, community and what it means to be a man in the American South. New edition with an introduction by Attica Locke.

In a small Cajun community in the late 1940s, a young black man named Jefferson witnesses a liquor store shootout in which three men are killed. The only survivor, he is convicted of murder and sentenced to death.

Gaines explores the deep prejudice of the American South in the tradition of Harper Lee's To Kill A Mockingbird and Toni Morrison's Beloved. A Lesson Before Dying is a richly compassionate and deeply moving novel, the story of a young black man sentenced to death for a murder he did not commit, and a teacher who hopes to ease his burden before the execution. 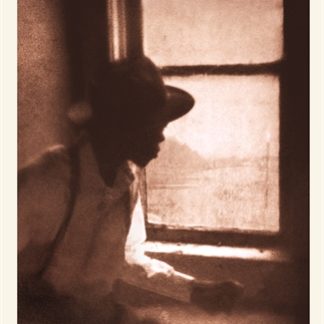 You're viewing: A Lesson Before Dying (Epub) £5.99
Add to basket