A Bouquet of Barbed Wire (Epub)

Peter Manson's apparently successful life is turned upside down when his beloved teenage daughter Prue reveals she's pregnant by her teacher, Gavin Sorenson. The very heart of the family is threatened as Peter has an intuitive sense that Gavin is on a personal quest for revenge. As Peter becomes consumed by anxiety for his daughter, hatred of his son in law and lust for his secretary, his relationship with his wife, Cassie, becomes increasingly distant. With Peter's marriage at breaking point and facing financial ruin, it's only a matter of time before secrets from the past return to haunt their lives.

Famously controversial, the 1970s TV adaptation of A Bouquet of Barbed Wire was watched by 26 million people. ITV's new version is written by Guy Andrews (Lost in Austen, Prime Suspect) and will star Trevor Eve, Hermione Norris and Imogen Poots. 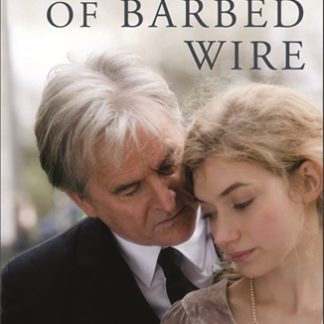 You're viewing: A Bouquet of Barbed Wire (Epub) £8.99
Add to basket