The Crust On Its Uppers (Paperback)

?Tremendous black comedy of Chelsea gangland, written and set in the early Sixties, on the cusp of swinging London? Face ?Peopled by a fast-talking shower of queens, spades, morries, slags, shysters, grifters and grafters of every description, it is one of the great London novels? New Statesman ?The Crust on its Uppers is the kosher article by a man who was on the down-escalator all his life? Sunday Times

First published in 1962, The Crust On Its Uppers, Derek Raymond?s first novel (written when he was Robin Cook) is a gripping tale of class betrayal. With ruthless precision, and a great deal of humour, it brings vividly to life a London of spivs, crooked toffs and bent coppers.

Derek Raymond was born Robin Cook in 1931. His novels include A State of Denmark, The Crust on its Uppers, I Was Dora Suarez and How the Dead Live, which was made into a film. The son of a textile magnate, he dropped out of Eton aged sixteen and spent much of his early career among criminals and was employed at various times as a pornographer, organiser of illegal gambling, money launderer, pig-slaughterer and minicab driver. He died in London in 1994. 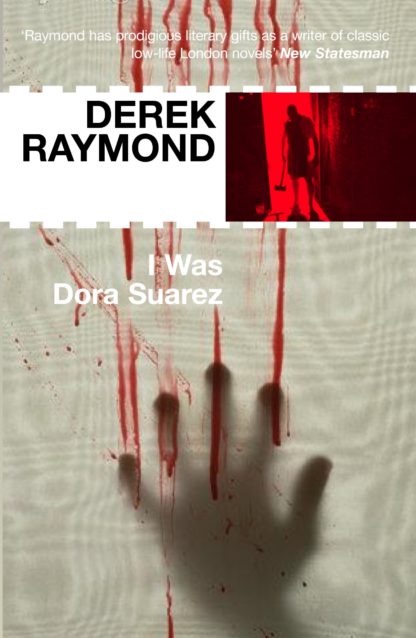 I Was Dora Suarez 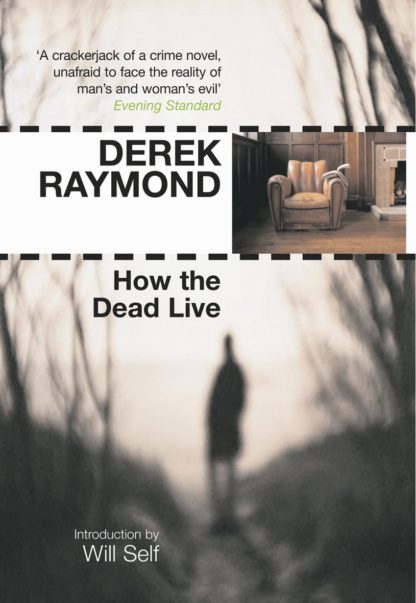 How the Dead Live 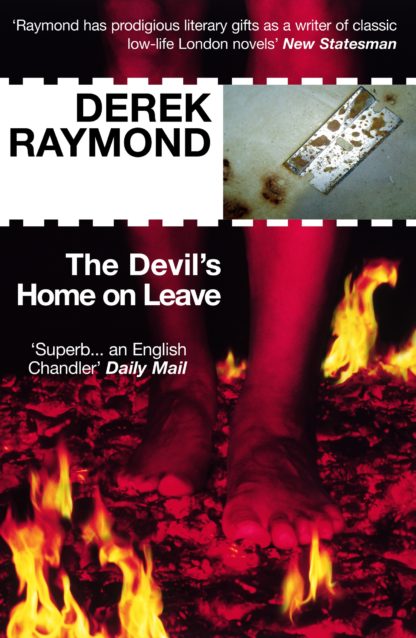 The Devil's Home On Leave 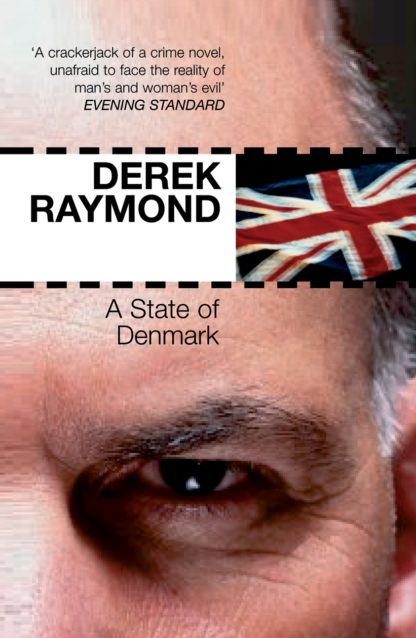 A State of Denmark

?Raymond?s novel is rooted firmly in the dystopian vision of Orwell and Huxley, sharing their air of horrifying hopelessness? Sunday Times ?A State of… 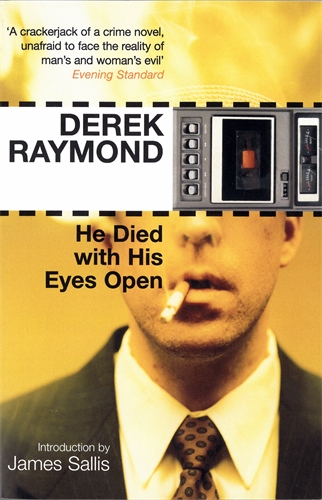 He Died with His Eyes Open 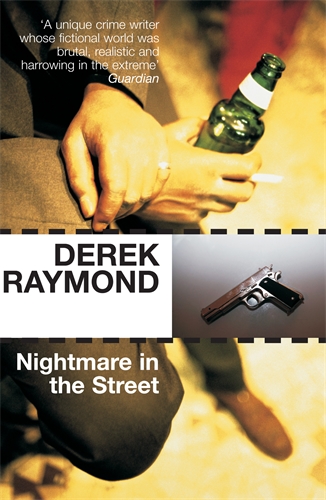 Nightmare in the Street