Tea in the Harem (Paperback)

Charef describes everyday hurts and bruises as if they were distinctive characteristics of the human condition. This unadorned voice goes straight to the heart. Listen to it!

A housing estate in the Paris suburbs. Madjid is growing up caught between two cultures. At home, he listens to his mother's constant invective in Arabic as she attempts to make sense of her unfamiliar surroundings; at school, he tries to be part of French culture, a culture that rejects and insults Arabs. In a direct language, punctuated by moments of poetic beauty, Mehdi Charef portrays a reality only too rarely the subject of fiction. An immediate success upon publication in France in 1983, Tea in the Harem became the rallying-point for second-generation Algerians and Moroccans, who gave themselves the name 'beur': slang for 'Arab'.

Mehdi Charef was born in Algeria in 1952. He moved to Paris with his family in 1964 and worked in an engineering factory in the suburbs after leaving school. Tea in the Harem was originally published in 1983 and was made into an award-winning film directed by the author. 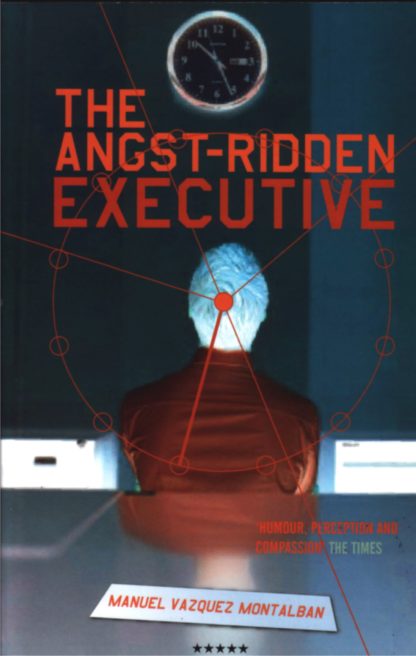 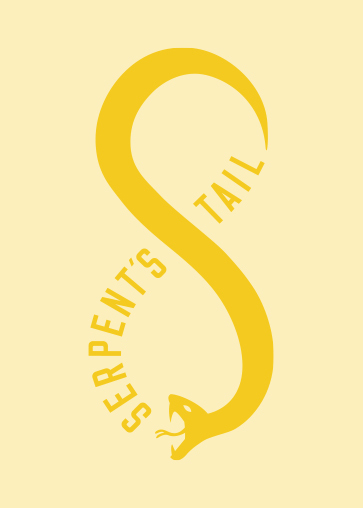 ?Does for modern Barcelona what Dickens did for 19th-Century London? Total Football ?Like Get Shorty with tapas bars? Offside