SHORTLISTED FOR THE COSTA NOVEL AWARD 2007

At 47, Mr. F?s working life on London?s Skin Lane is one governed by calm, precision and routine. So when he starts to have frightening, recurring nightmares, he does his best to ignore them. The images that appear in his dream are disturbing ? Mr. F can't for the life of him think where they have come from. After all, he's a perfectly ordinary middle-aged man. As London?s crooked backstreets begin to swelter in the long, hot summer of 1967, Mr. F?s nightmare becomes an obsession. A chance encounter adds a face to the body that nightly haunts him, and the torments of his sweat-drenched nights lead him ? and the reader ? deeper into a terrifying labyrinth of rage, desire and shame. Part fairy-tale, part compelling evocation of a now-lost London, Neil Bartlett's critically-acclaimed third novel is his fiercest piece of writing yet: cruel, erotic, and tender.

Born in 1958, Neil Bartlett has spent twenty-five years at the cutting edge of British gay culture. His ground-breaking study of Oscar Wilde, Who Was That Man? paved the way for a queer re-imagining of history ; his first novel, Ready To Catch Him Should He Fall, was voted Capital Gay Book of The Year; his second, Mr Clive and Mr Page, was nominated for the Whitbread Prize. Both have since been translated into five European languages. Listing him as one of the country's fifty most significant gay cultural figures, the Independent said "Brilliant,beautiful, mischievous; few men can match Bartlett for the breadth of his exploration of gay sensibility". He also works as a director, and in 2000 was awarded an OBE for services to the theatre. 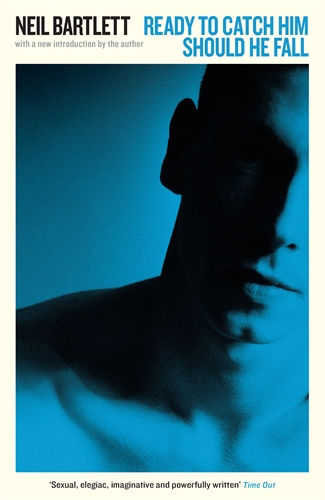 Ready To Catch Him Should He Fall

Neil Bartlett's groundbreaking debut novel, now available as a Serpent's Tail Classic, with a new introduction by the author 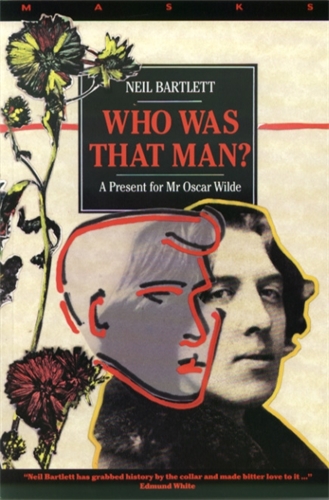 Who Was That Man?

A passionate attempt to fix what is essential in Oscar Wilde, fraud and martyr