The Cold War is in full swing but DCI Jack McGovern has more ... domestic concerns. London murder mystery from a queen of historical crime

London, 1956. A young woman has been found dead in a hotel in King's Cross. It looks like an accident, and Scotland Yard isn't interested in accidents. But Fleet Street journalist Gerry Blackstone reckons there's more to it than meets the eye.

Meanwhile, Oxford is filling with Hungarian émigrés fleeing the failed revolution. Special Branch, concerned there could be Soviet spies among the genuine refugees, send in DCI Jack McGovern to keep an eye on proceedings.

As McGovern plays spycatcher in Oxford and Blackstone hunts for clues in the seedy corners of London, a complex web of rogues, schemers and potential suspects starts to emerge: the well-to-do madam, the Classics professor, the East London crime boss, the government minister ... does it all lead back to the dead girl in King's Cross? Or is there something even more sinister going on? 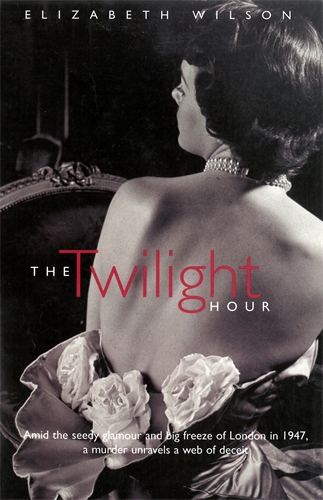 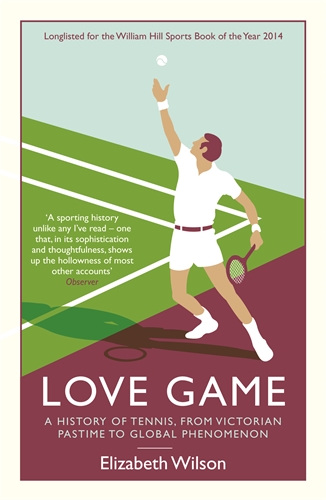 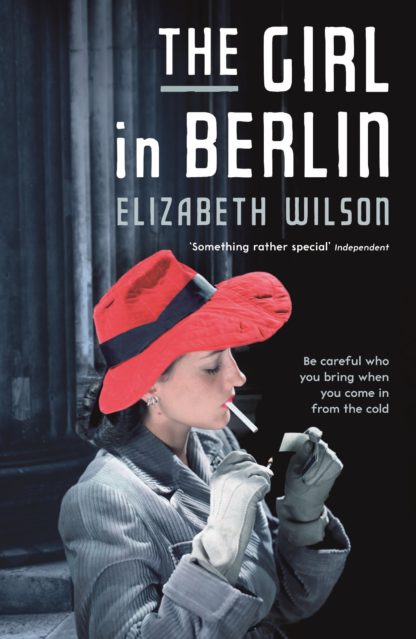 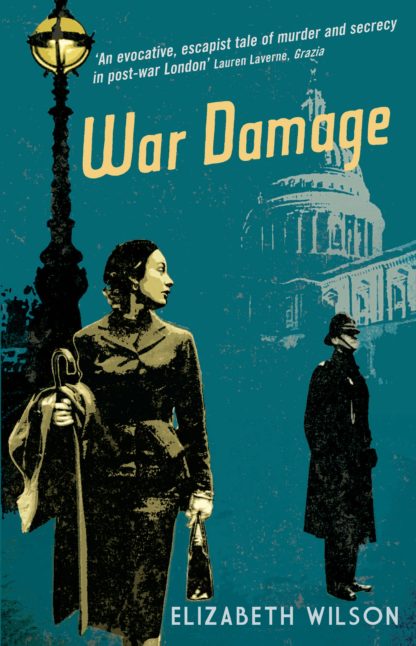