Nothing But Fear (Ebook)

For one young boy, the Second World War lives on

The Second World War is long over but its legacy continues to tear a town - and a young boy's life - apart.

Knud is growing up in Falster, a small Danish town in the 1960s.
The war is over but the Germans are still hated and Knud has a German mother.
Bullied and persecuted at school, he retreats into the eccentric world of his family's history - but he can't escape the fact that, for him, his parents, and his paternal grandparents, the war is still being fought.

Depicting a town and a family devastated by prejudice, Nothing But Fear is written with empathy and venom in equal measure. 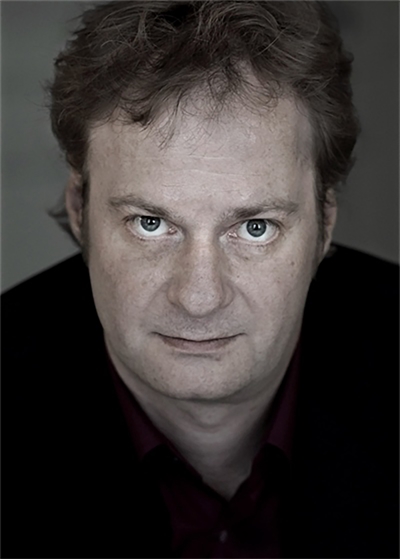 Knud Romer, the author of this autobiographical novel, was born in 1960 in Falster, 'a town so small that it is over before it starts'. His studies include the theory of fiction and he has written on subjects as diverse as mint lozenges and auto-erotic suicide. When not writing, he acts. His credits include The Idiots by Lars von Trier and Allegro by Christopher Boe.