Can you ever outrun your past? A corrupt cop, a jailbird and an ex-marine sitting on three million dollars in stolen cash find themselves entangled in this cinematic Cape Town thriller

Reluctant bank robber Jack Burn is on the run after a heist in the United States that left three million dollars missing and one cop dead. Hiding out in Cape Town, he is desperate to build a new life for his pregnant wife and young son. But on a tranquil evening in their new suburban neighborhood, they are the victims of a random gangland break-in.

Benny Mongrel, an ex-con night watchman, knows who went into Burn's house, and what the American did to them. Burn's actions soon trap them both in a cat-and-mouse game with Rudi "Gatsby" Barnard, a corrupt Afrikaner cop. Once Gatsby smells those missing American millions, the men are drawn into a web of murder and vengeance that builds to an unforgettable conclusion.

Roger Smith was born in Johannesburg, South Africa, and now lives in Cape Town. Before turning to a life of crime, he was a screenwriter, producer and director. 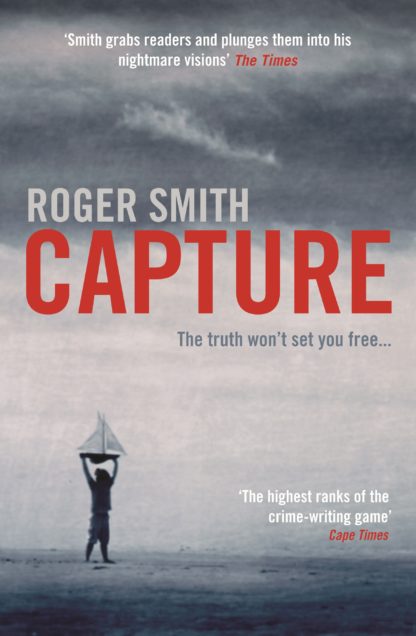 One moment. No second chances. Consequences that will last a lifetime … 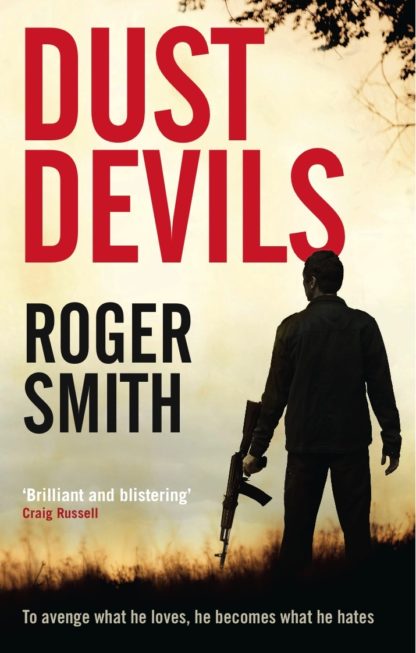 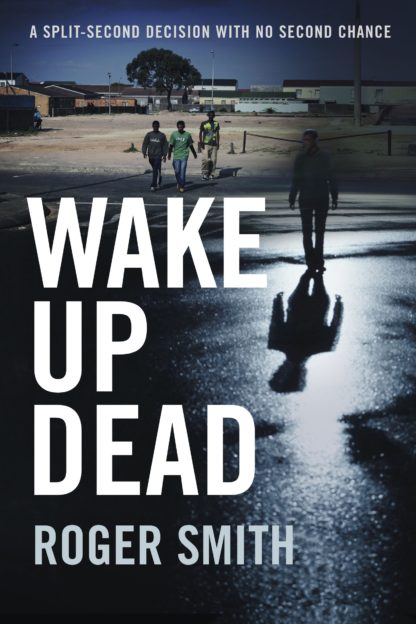 A split-second decision with no second chance. Get it wrong and you WAKE UP DEAD