A tough, terrifying thriller depicting one man's fight to rescue two young girls from the cartels in the lawless chaos of a Mexican border town.

Jack Searle is an American widower, bringing up his two stepdaughters Lidia and Marina alone in the border town of Laredo after losing his wife to cancer.

Jack often takes the girls to visit their Mexican family over the border in Nuevo Laredo. Marina, the elder sister, persuades him to let her go there without him one night, to attend a concert with her cousin Patricia. Jack wants to say no - Nuevo Laredo is a very dangerous city, controlled by drug cartels and devastated by violence and corruption. But eventually he agrees - she's growing up and he has to let her have some independence.

Marina and Patricia head out to the concert, but they never come back.

A frantic hunt for them begins, with Jack leading the way. But this is Nuevo Laredo, and girls go missing all the time here. They're lucky to find that a good cop - Gonzalo Soler - is leading their investigation, but soon the whole police force is suspended due to endemic corruption. The army take over the city, and finding the missing girls is not their priority.

To survive this nightmare and have any chance of finding Marina and Patricia, Jack and Gonzalo must take the law into their own hands. Their efforts to find the girls become more and more dangerous, and they uncover truths about the city of Nuevo Laredo that neither one of them ever wanted to face.

Sam Hawken is the best-selling and Crime Writers' Association Dagger-nominated author of The Dead Women of Juárez, Tequila Sunset and Missing, collectively known as The Borderland Trilogy. He makes his home in Maryland with his wife and son. 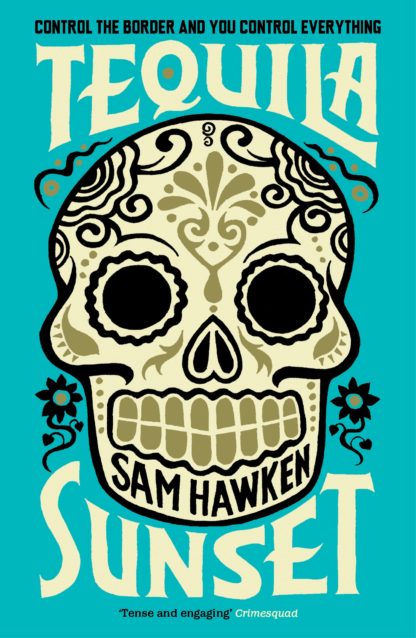 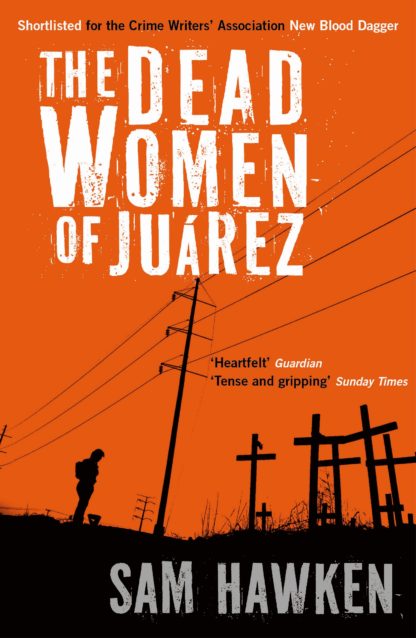 The Dead Women of Juárez