SHORTLISTED FOR THE SCOTT MONCRIEFF PRIZE

It's 1970, and in the People's Republic of Congo a Marxist-Leninist revolution is ushering in a new age. But at the orphanage on the outskirts of Pointe-Noire where young Moses has grown up, the revolution has only strengthened the reign of Dieudonné Ngoulmoumako, the orphanage's corrupt director.

So Moses escapes to Pointe-Noire, where he finds a home first with a larcenous band of Congolese Merry Men and then among the Zairian prostitutes of the Trois-Cents quarter. But the authorities won't leave Moses in peace, and intervene to chase both the Merry Men and the Trois-Cents girls out of town. All this injustice pushes poor Moses over the edge. Could he really be the Robin Hood of the Congo? Or is he just losing his marbles?

Vivid, exuberant and heartwarming, Black Moses is a vital new extension of Alain Mabanckou's extraordinary, interlinked body of work dedicated to his native Congo, and confirms his status as one of our great storytellers.

Heartbreaking... Black Moses abounds with moments of black humor but the levity is balanced by Mabanckou's portrait of a dysfunctional society rent by corruption

Alain Mabanckou was born in 1966 in Congo and currently lives in Los Angeles, where he teaches literature at UCLA. His six previous novels Black Moses, African Psycho, Memoirs of a Porcupine, Broken Glass, Black Bazaar and Tomorrow I'll Be Twenty are all published by Serpent's Tail. Among his many honours are the Académie Française's Grand Prix de literature and the 2016 French Voices Award for The Lights of Pointe-Noire. Mabanckou is a Chevalier of the Légion d'honneur, was a finalist for the 2015 Man Booker International Prize and has featured on Vanity Fair's list of France's fifty most influential people. 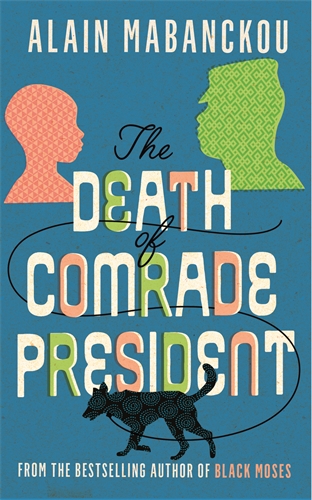 The Death of Comrade President

A poignant tale of family and revolution in postcolonial Africa, from one of the continent's greatest living novelists 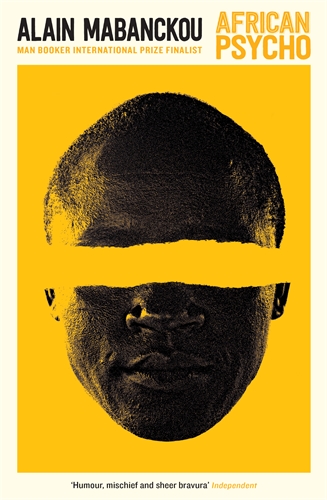 Alain Mabanckou's uproarious, fleet-footed English-language debut, reissued as a Serpent's Tail Classic to coincide with the publication of… 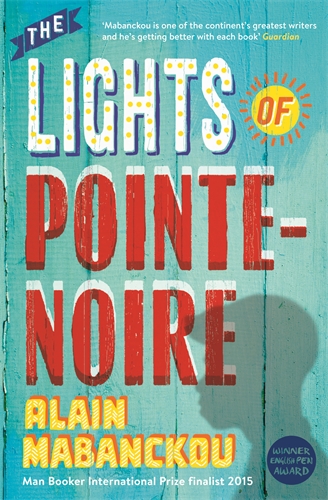 The Lights of Pointe-Noire 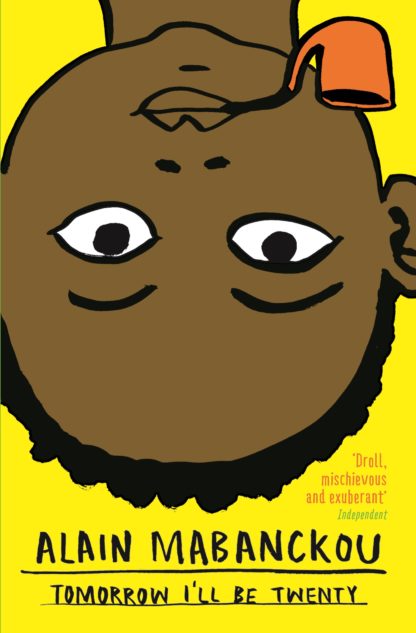 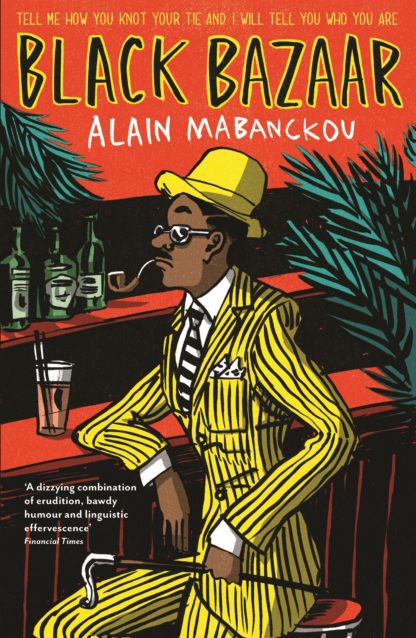 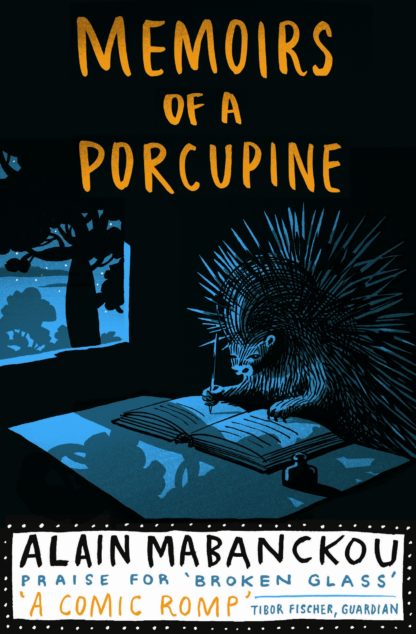 Memoirs Of A Porcupine 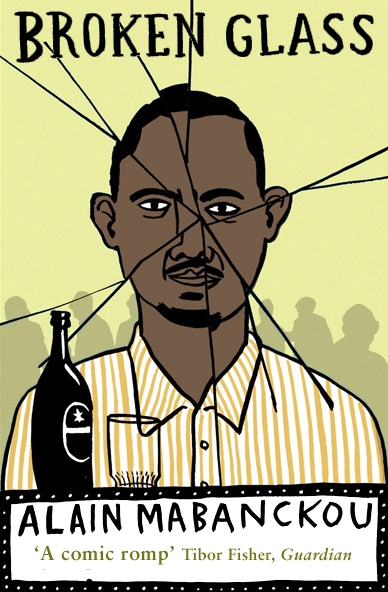 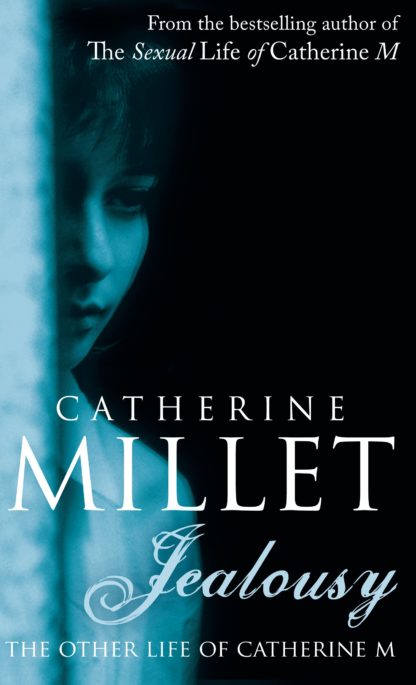 From the author of the huge bestseller The Sexual Life of Catherine M.