The Way It Is Now (Hardback)

WHO SHALL INHERIT THE SINS OF THE FATHER?

Twenty years ago, Charlie Deravin's mother went missing, believed murdered. Her body has never been found, and his father has lived under a cloud of suspicion ever since.

Now Charlie has returned to the coastal town where his mother vanished, on disciplinary leave from his job with the police sex-crimes unit, and permanent leave from his marriage. After two decades worrying away at the mystery of his mother's disappearance, he's run out of leads.

Then the skeletal remains of two people are found in the excavation of a new building site… and the past comes crashing in on Charlie. 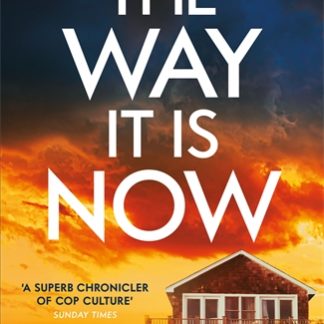