The Origin of Violence (Epub)

During a school trip to Buchenwald concentration camp, a young French teacher comes across a photograph of a man whose resemblance to his own father, Adrien, is uncanny. However, the man has a different name and died in 1942.

Returning to France, he finds that the memory of the photograph refuses to leave him. He decides to embark on a search for its subject, which takes him to the Buchenwald archives, to the heart of the Nazi machine, but more disturbingly, draws him into the dark heart of his own family. Eventually, he is brought face-to-face with his own capacity for violence.

A subtle, moving book, The Origins of Violence shows the limitless ways in which humans inflict harm on each other, and how individual people, not societies, are the perpetrators. 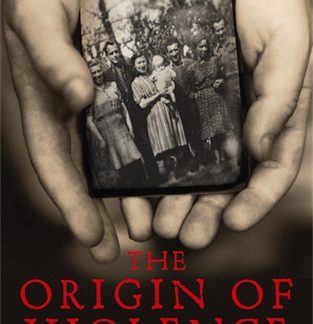