The Girl in Berlin (Epub)

Summer, 1951. Two suspected spies, Burgess and Maclean, have disappeared, and the nation is obsessed with their whereabouts.

Speculation is at fever pitch when Colin Harris, a member of the Communist Party who has been in Germany for several years, turns up to see his old friends Dinah and Alan Wentworth. He has news: he has fallen in love with a girl in East Berlin, and is coming home – with her – for good. Meanwhile, Jack McGovern, who sometimes feels like the only decent man in Special Branch, has a rendezvous with a real spy. Miles Kingdom thinks there's a mole at MI5, and he wants McGovern's help.

A novel about secrets, betrayal and unearthing the truth, The Girl in Berlin is a reminder that when nothing is as it seems, no-one can be trusted – even those you think you know best. 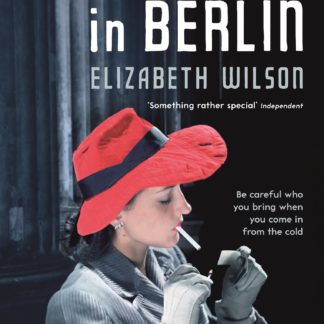