We can't change who we are. But what if that makes life and love impossible?

Alone in New York, separated from his girlfriend by the Atlantic Ocean, the name-less narrator of Heinz Helle's electric debut novel is sinking slowly into crisis.

He loves his girlfriend but finds himself attracted to every woman he sees. He is cursed with total self-awareness yet can't seem to control his actions. And his brain won't stop its whirring analysis of the world around him, second-guessing everything he thinks and says and does. Normal life – watching football with friends, drinking with work colleagues, being with his girlfriend – is becoming almost impossible to bear.

As the narrator struggles with the everyday difficulties of existence, Superabundance asks: how do we live when our relationships, our actions and even our own minds are filled with such heartbreaking mystery? 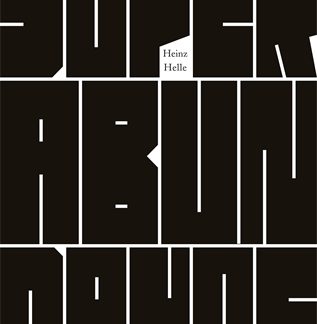