Witty, sardonic, intellectual, Napoleon Symphony is Burgess at his most challenging and inventive. In creating a novel based on a musical form, Burgess is playing with structure, from the grand, ambitious shape of the novel itself, through to the finer composition of each sentence. 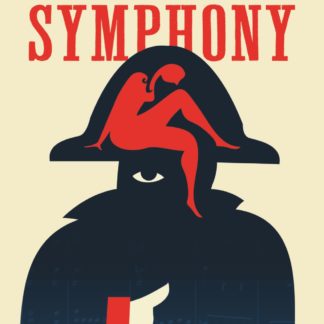