Memoirs Of A Porcupine (Trade Paperback)

All human beings, says an African legend, have an animal double. Some are benign, others wicked. When Kibandi, a boy living in a Congolese village, reaches the age of eleven, his father takes him out into the night, and forces him to drink a vile liquid from a jar which has been hidden for years in the earth. This is his initiation.

From now on he, and his double, a porcupine, become accomplices in murder. They attack neighbours, fellow villagers, people who simply cross their path. Throughout his life Kibandi relies on his double to act out his grizzly compulsions, until one day even the porcupine baulks, and turns instead to literary confession. 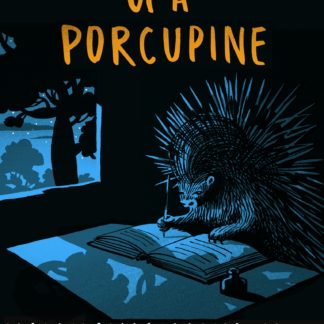 You're viewing: Memoirs Of A Porcupine (Trade Paperback) £10.99
Add to basket