Memoirs Of A Porcupine (Epub)

Outlandish, surreal and compelling, a murderous porcupine tells all:

'For years I was the double of Kibandi . . . He died the day before yesterday, so here is my confession'

All human beings, says an African legend, have an animal double. Some are benign, others wicked.

When Kibandi, a boy living in a Congolese village, reaches the age of eleven, his father takes him out into the night, and forces him to drink a vile liquid from a jar which has been hidden for years in the earth. This is his initiation and, from this point on, he, and his double, a porcupine, become murderers, attacking neighbours, fellow villagers, and anyone unfortunate enough to cross their path.

But now Kibandi is dead, and the porcupine, free of his master, is free to tell their story at last. 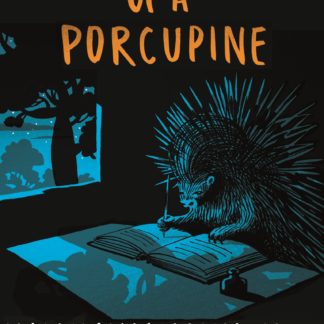 You're viewing: Memoirs Of A Porcupine (Epub) £9.99
Add to basket