Hardboiled noir by a rising star in the US: the third in Zeltserman's 'badass gets out of jail' series

Leonard March walks free from jail after fourteen years' hard time, served after turning state's witness against his Mafia boss Salvatore Lombard. It's only after Leonard is sentenced that the public learned that he was a Mob hitman with eighteen deaths to answer for.

Leonard is released to public outrage and media furore. He spends his time working as a janitor while looking over his shoulder, fearful of a vigilante attack or a revenge hit from his former colleagues. At 62 and with plenty of time on his hands, he is at an age when most men grow reflective and attempt to understand their mark on the world. But for Leonard, while the threats to his safety are not imagined, his self-reflection may pose the greatest threat of all. 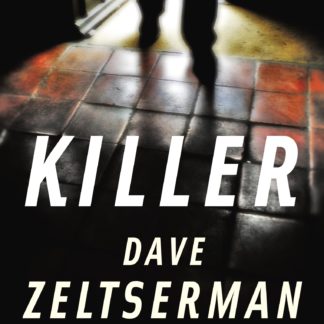