On the run after being framed for murdering his family, South African journalist Robert Dell's only ally is his oldest enemy: his father. Bobby Goodbread, an ex-CIA hitman just sprung from prison for atrocities he committed whilst in the employ of the apartheid regime, joins his son on a bloody cross-country road trip, bringing his killing skills and his hunger for redemption.

From picture-postcard Cape Town to a Zulu tribal valley where AIDS, savage feuds and poverty have left the population as gutted as the parched red earth, father and son hunt down assassin Dog Mazibuko, uncovering a conspiracy that reaches to the highest levels of the South African State. They cross paths with another man on a desperate mission: ex-investigator Disaster Zondi, returning to the place he fled as a youth to rescue a teenage girl – who may or may not be his daughter – sold into marriage to Mazibuko. These men are thrown together in a spiral of violence and retribution in a country where corruption and anarchy have replaced brutal tyranny and human life has never been cheaper. 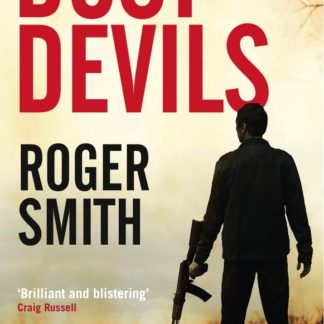