***A TIMES HISTORICAL FICTION BOOK OF THE YEAR***

This is the confession of Laurence Jago. Clerk. Gentleman. Spy.

July 1794, and London is filled with rumours of revolution. The war against the French is not going in Britain's favour, and negotiations with America are on a knife edge.

Laurence Jago, Foreign Office clerk, is ever more reliant on opium – the Black Drop – to ease his nightmares. A highly sensitive letter, whose contents could lead to the destruction of the British Army, has been leaked to the press and Laurence is a suspect. Then he discovers the body of a fellow clerk – a supposed suicide – and it seems clear where the blame truly lies.

But Laurence is certain both of his friend's innocence, and that he was murdered. But after years of hiding his own secrets from his powerful employers, can Laurence find the true culprit without ending up on the gallows himself? 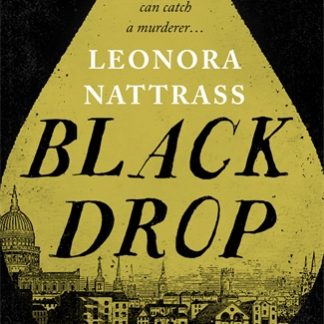 You're viewing: Black Drop (B Format Paperback) £8.99
Add to basket