A Sabbatical in Leipzig: Shortlisted for the 2021 Kerry Group Irish Novel of the Year (Trade Paperback)

Michael has been away from Ireland for most of his life and lives alone in Bilbao after the death of Catherine, his girlfriend. Each day he listens to two versions of the same piece of music before walking the same route to visit Richard Serra's enormous installation, The Matter of Time, in the Guggenheim.

As he walks, his thoughts circle around the five-year period of mental agitation spent in Leipzig with Catherine. This 'sabbatical', caused by the stress of his job and the suicide of a former colleague, splits his career as an engineer into two distinct parts.

Intensely realistic, mapped out like Michael's intricate drawings, this is a novel of precision and beguiling intelligence. 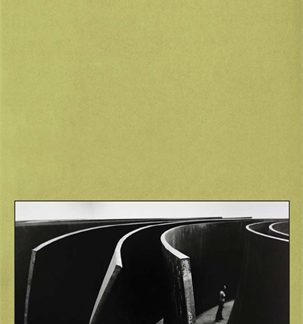 You're viewing: A Sabbatical in Leipzig: Shortlisted for the 2021 Kerry Group Irish Novel of the Year (Trade Paperback) £8.99
Add to basket