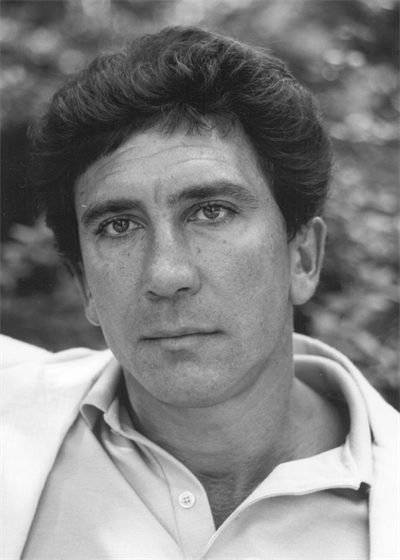 Reinaldo Arenas was born in Holguín, Cuba, in 1943. His first novel, Singing from the Well, was awarded First Mention in Cuba's Cirilo Villaverde National Competition. It was to be his only book published in his native country. Both as a homosexual and a writer, he found himself persecuted by the Cuban government, and had to smuggle his work out of the country for publication in France. He left Cuba in 1980 and settled in New York, where he died of AIDS in 1990. He is the author of over 20 books, including novels, short stories and poems. 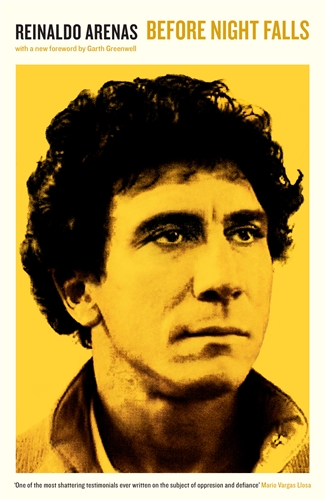 The heartbreaking memoir of artistic, sexual and political freedom in Castro's Cuba, with a new foreword by Garth Greenwell