Novelist and poet Michel Houellebecq was born in 1958, on the French island of Reunion. At the age of six, Michel was given over to the care of his paternal grandmother, a communist, whose family name he later adopted. Houellebecq has won many prizes, including the Prix Flore in 1996, the Grand Prix National des Lettres Jeunes Talents in 1998, the Prix Novembre and, most recently, the Prix Goncourt in 2010. His first album, Presence Humaine, was released in 2000. He currently lives in Spain. 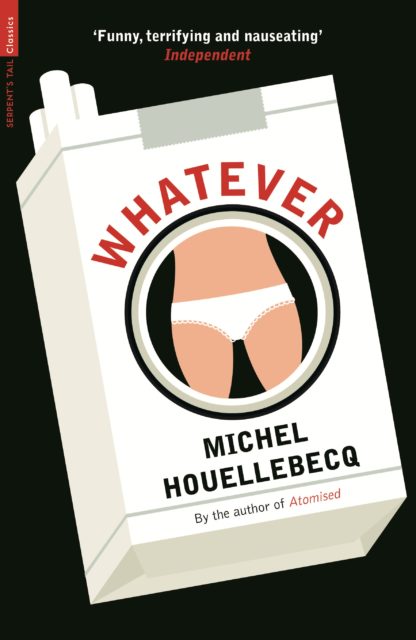