Langston Hughes was born in 1902. His first poem in a nationally known magazine was 'The Negro Speaks of Rivers' which appeared in Crisis in 1921. In 1925, Hughes was awarded the first Prize for Poetry by Opportunity magazines for his poem 'The Weary Blue' which gave its title to his first book of poems, published in 1926. He wrote poetry, short stories, song lyrics, essays, humour and plays, and an autobiography, The Big Sea. 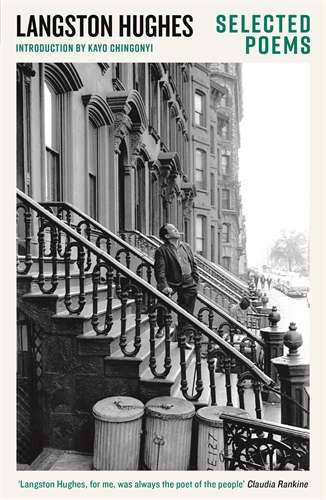 Classics edition with new introduction by Kayo Chingonyi of the essential poems of 'the poet laureate of black America' New Yorker.