Kenzaburo Oe is Japan's most important living writer. Born in 1935 on the island of Shikoku, Oe studied literature at Tokyo University before spending the sixties in Paris where he came under the influence of Sartre. After his debut novel, he wrote a string of books dissecting contemporary Japan, including Nip the Buds, Shoot the Kids, Teach Us To Outgrow Our Madness, Rouse Up O Young Men of the New Age!, The Pinch Runner Memorandum and the essay collection Hiroshima Notes, on the impact on Japan's national psyche of the atomic bombing of Hiroshima at the end of the Second World War. He lives in Tokyo with his wife and his eldest son Hikari, who was born with severe brain damage; many of the narrators in Oe's fiction have brain-damaged children, most notably in the semi-autobiographical novel A Personal Matter. He won the 1994 Nobel Prize for Literature. 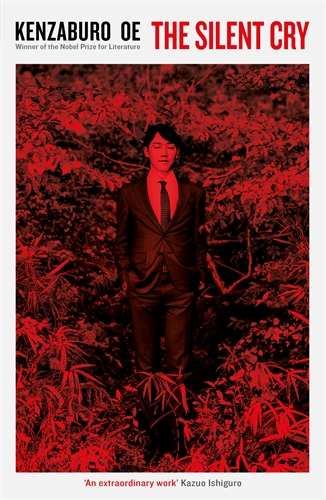