George Pelecanos was born in Washington, DC in 1957. He has worked as producer, writer and story editor for the acclaimed and award-winning US crime series, The Wire<i>; his writing for the show earned him an Emmy nomination. He is the author of fifteen crime novels set in and around Washington, DC. The Big Blowdown was the recipient of the International Crime Novel of the Year award in both Germany and Japan; King Suckerman was shortlisted for the Gold Dagger Award in the UK. His short fiction has appeared in Esquire and the collections Unusual Suspects and Best American Mystery Stories of 1997. He is an award-winning journalist and pop-culture essayist who has written for the Washington Post. Pelecanos has also been involved in the production of several feature films. Most recently he has written an adaptation of King Suckerman for Dimension Films, and was co-writer on Paid in Full. Pelecanos lives in Silver Spring, Maryland, with his wife and three children. 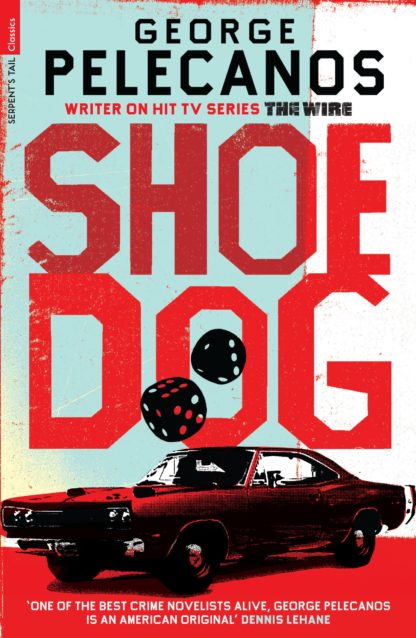 A stand-alone thriller by an acclaimed writer on The Wire: now a Serpent's Tail Classic with a new foreword by Mark Lawson 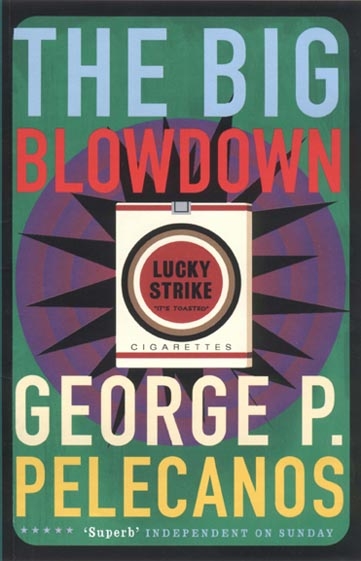 ?Pelecanos has enormous strengths as a crime writer. He can?t write a dull sentence, his dialogue has great rhythm, his action scenes are ferociously… 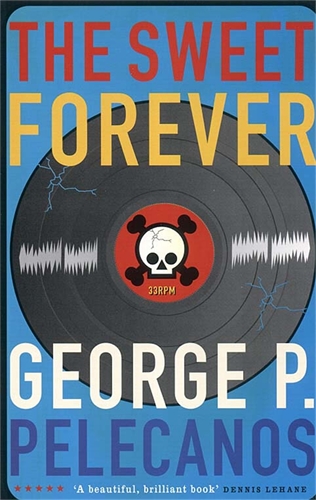 The real deal; a dirty, human slice of raw American life… Pelecanos has joined James Lee Burke and Lawrence Block at the high table of contemporary…