Gabriel Chevallier was best known for his satirical novel, Clochemerle, which was first published in 1934, subsequently translated into twenty-six languages, and went on to sell several million copies. Born in Lyon, Chevallier was called up at the start of the First World War and wounded a year later. He later returned to the front where he served as an infantryman until the war's end. He was awarded the Croix de Guerre and Chevalier de la Legion d'Honneur. La Peur (Fear), which was first published in 1930, draws upon his own experiences and forms a damning indictment of the war. Chevallier died in 1969. Serpent's Tail published the paperback original [9781846687266]. 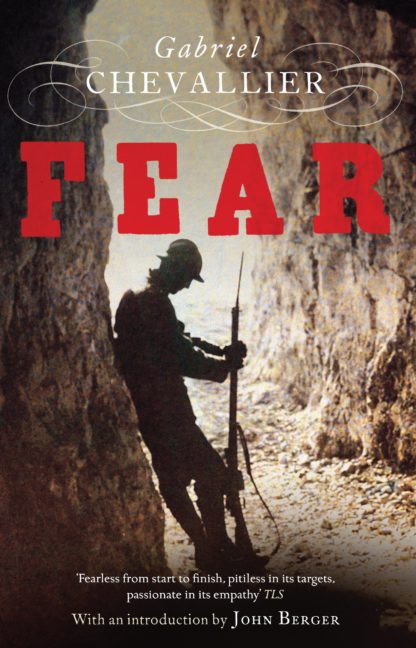 A rediscovered – and controversial – classic of war literature