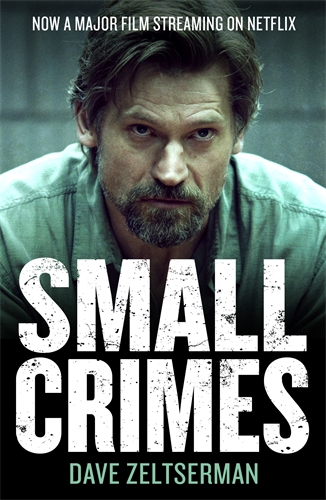 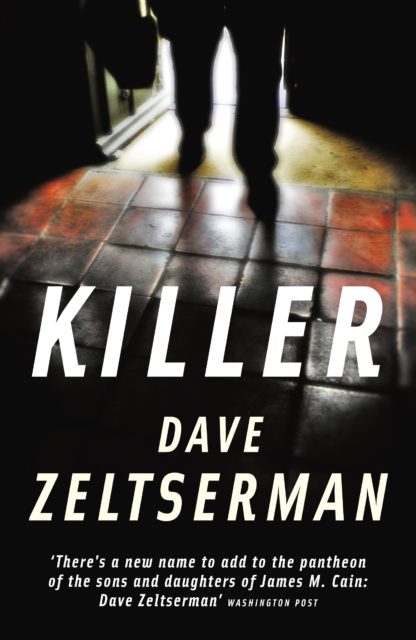 Hardboiled noir by a rising star in the US: the third in Zeltserman's 'badass gets out of jail' series 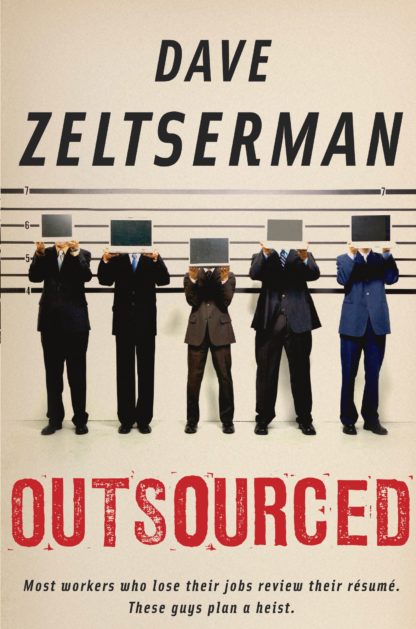