Boris Vian (1920-59) was a French writer, poet, musician, singer, translator, critic, actor, inventor and engineer. Best remembered for L'Écume des jours (translated into English by Stanley Chapman as Froth on the Daydream and renamed Mood Indigo to tie in with the film, starring Romain Duris and Audrey Tautou), Vian's work is characterised by the dazzling wordplay and surreal plots which made him a cult figure in 1960s France and beyond. 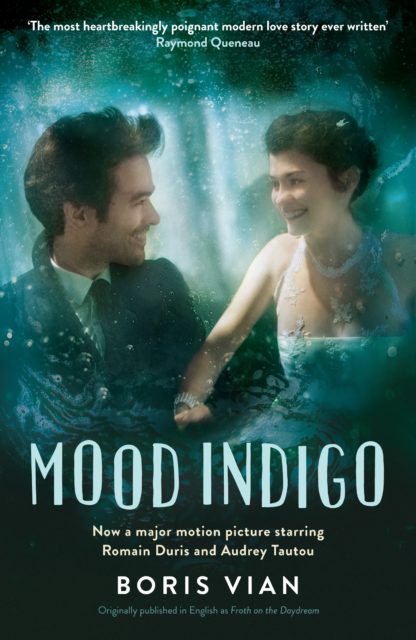