Attica Locke is the author of Bluebird, Bluebird which won the CWA Steel Dagger and an Edgar Award; Pleasantville, which won the 2016 Harper Lee Prize for Legal Fiction and was longlisted for the Baileys Women's Prize for Fiction; Black Water Rising, which was nominated for an Edgar Award and shortlisted for the Orange Prize; and The Cutting Season, a national bestseller and winner of the Ernest Gaines Award for Literary Excellence. She worked on the adaptation of Celeste Ng's Little Fires Everywhere and Ava DuVernay's Netflix series about the Central Park Five, When They See Us. A native of Houston, Texas, Attica lives in Los Angeles, California, with her husband and daughter. 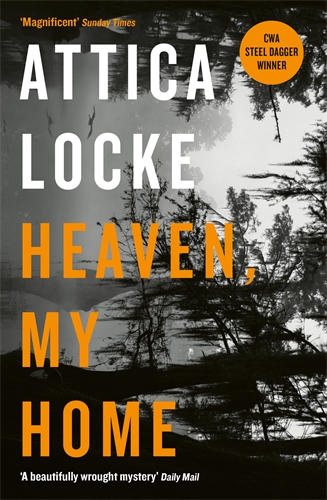 New in paperback: the critically acclaimed sequel to the CWA Dagger-winning Bluebird Bluebird 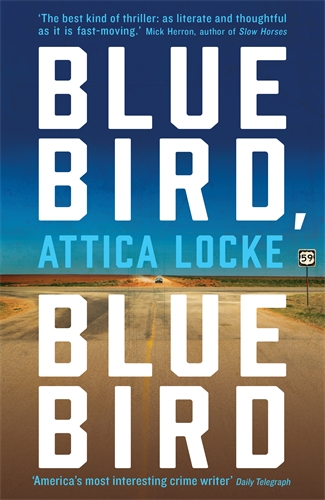 A powerful novel about the explosive intersection of love, race, and justice from a writer and producer of the Emmy winning Fox TV/Channel 4 show Empi… 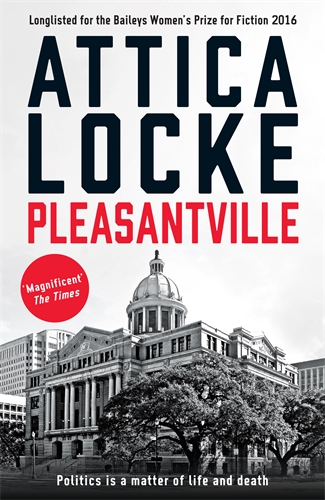 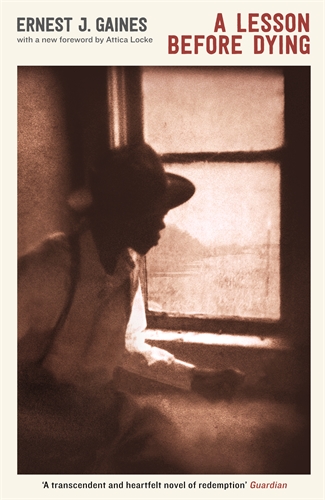 A Lesson Before Dying

Award-winning classic novel of prejudice, community and what it means to be a man in the American South. New edition with an introduction by Attica Lo… 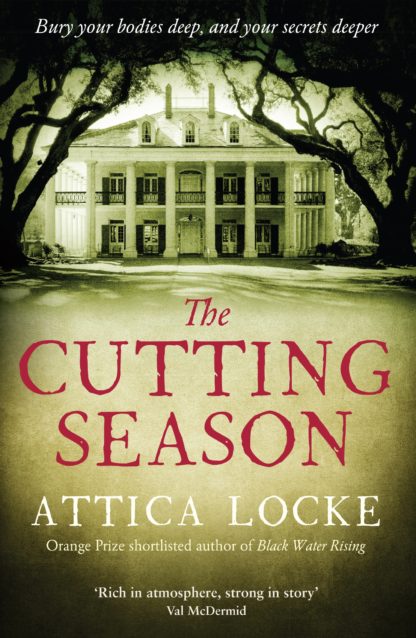 Bury your bodies deep, and your secrets deeper. 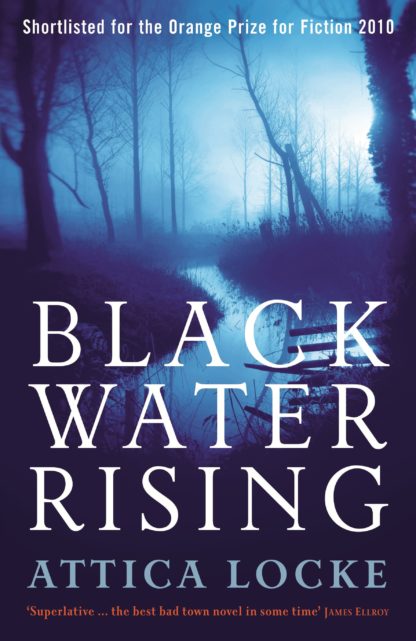 Shortlisted for the Orange Prize, critically acclaimed in US and UK (fans include Ellroy, Pelecanos, John Harvey), Attica Locke's debut is now in…