Alex Wheatle was born in 1963 to Jamaican parents living in London. He spent most of his childhood in a children's home, which he left at 14 to live in a hostel in Brixton. At 18, he was involved in the Brixton uprising and went to prison for 3 months. On his release, he continued to perform as a DJ and MC under the name Yardman Irie, moving in the early '90s on to the performance poetry circuit as The Brixton Bard. His second novel, East of Acre Lane, won the London New Writers Award (2000). 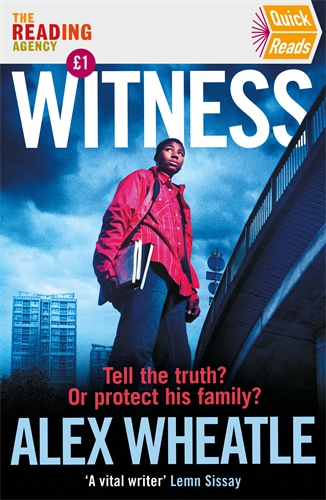 A Quick Read from a star of Black British fiction, as portrayed recently on Steve McQueen's BBC drama, Small Axe 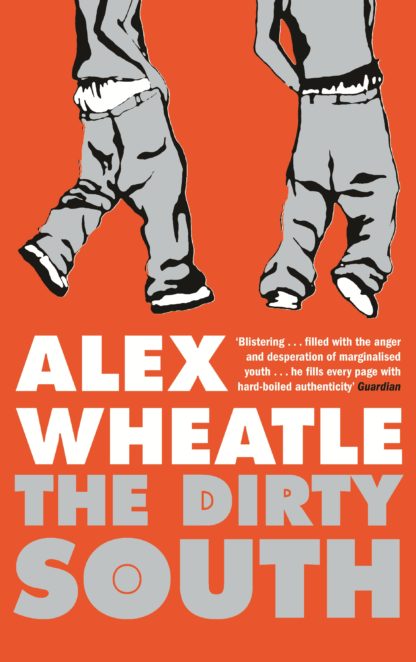 This is set to be Alex Wheatle's best year yet in a brilliant career: Steve McQueen has based an episode in his drama series SMALL AXE on Alex…