For Black History Month, we asked some of our Serpent’s Tail authors – present and future – as well as members of our publishing team to write a little something about their favourite book by a black author. Take a read of their excitingly varied recommendations below!

Pakistan has a small black community, the Sheedis, descendants of slaves brought from east Africa. In 1952 a Sheedi writer who went by the pen-name of ‘Mussafir’ (traveller) wrote a polemical book in Sindhi, a language of southern Pakistan. Ghulami ain Azadi Ja Ibratnak Nazara (Eye-Opening Accounts of Slavery and Freedom) describes both the inter-racial aspect of early Islam, the slavery era from eye-witness accounts (Mussafir’s own father was sold into slavery in Zanzibar), and how this mistreatment has lasted into modern Pakistan (seventy years on, not much has changed). This important book has not yet been published in English.

Probably my favourite book in the Serpent’s Tail Classics series is Nella Larsen’s Quicksand & Passing (two novellas in one book). A key figure of the Harlem Renaissance, Larsen writes powerfully about being mixed race at this time. Her women are both fierce and vulnerable, navigating an often hostile world. It’s soon going to be a Netflix film with Ruth Negga and Tessa Thompson – look out for our new edition.

Zong! by M. NourbeSe Philip
Chosen by Nat Ogle, author of In the Seeing Hands of Others (publishing January 2022)

Zong! is a majestic and mournful memorial to the 150 enslaved Africans who were thrown overboard the slave ship Zong in the belief that its owners could collect insurance monies on destroyed “cargo”. It’s a reparative invocation of the massacred, composed entirely from the texts of the legal case between the owners and their insurers. Voices irreconcilable with the coloniser’s syntax emerge from vast breaths of remembrance, drifting, fragmenting and assembling over the “water / of / w/ant” for justice. In its disentangling and abstracting the legal document, where human experience intersects with cold-blooded taxonomy, where lives are rendered into contestable property, Zong! reclaims the human from inhumanity: my high-water mark for documentary literature formed through a poetics of care.

The Sum of Us by Heather McGhee
Chosen by Georgia Poplett, Editorial Assistant

What was the fastest way to drain a swimming pool in 1950s America? The answer, as Heather McGhee says in The Sum of Us: integrate it. This grim reality forms the central image of the system undercutting the story of American racism in McGhee’s trailblazing book. A former Demos president and expert in economic and social policy, she investigates why white voters support racist legislation – even when they disadvantage themselves in the process. McGhee writes with clarity and compassion, making this an exceptional read which should be on everyone’s bookshelf.

Go Ahead in the Rain: Notes to A Tribe Called Quest by Hanif Abdurraqib

Chosen by Gurnaik Johal, author of We Move (publishing April 2022)

Charting the career of A Tribe Called Quest from the 90s to 2016, Go Ahead In The Rain is an intimate exploration of one of America’s most influential bands. Abdurraqib situates Tribe in a long tradition of American musicians but grounds the book in a fan’s perspective, making it as much a personal coming of age story as a music biography. Written in rhythmic prose and made up of essays, memoir and letters, the book is as compellingly patched together and richly textured as a Tribe sample, and I’d recommend it to anyone who enjoys reading about music.

I loved Alex Wheatle’s Dirty South when we published it for Serpent’s Tail a few years back – set in Brixton, it follows a teenager who drifts into street dealing and evokes the lives of his friends and family brilliantly. We’re delighted to have another book from Alex on the list in 2022, part of the Quick Reads series for adults working on improving their literacy, Witness is published next spring.

Zadie Smith’s debut White Teeth is without a doubt a modern classic. Smith deftly captures our multicultural capital, following three generations of Londoners and their interlinked stories. It covers serious topics, whilst still being laugh-out-loud funny – don’t get me started on one of my favourite scenes in any book: a brilliant rant about Harvest Festival from central character Samad. It is a novel to which I return and recommend time and time again. 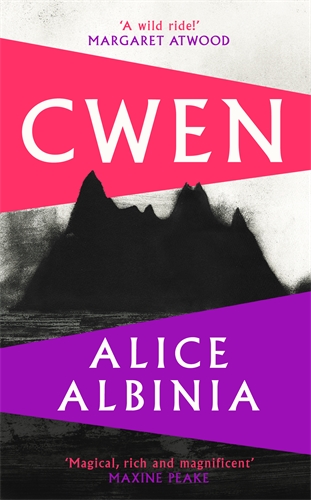 A storm, a disappearance, a band of women and a remote island where anything is possible… 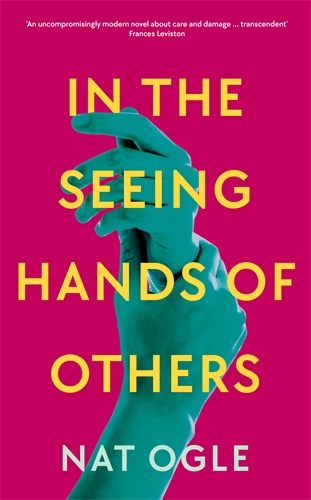 In the Seeing Hands of Others

Original and provocative fiction telling the story of a contentious trial, pieced together in documents from the accused and accuser. 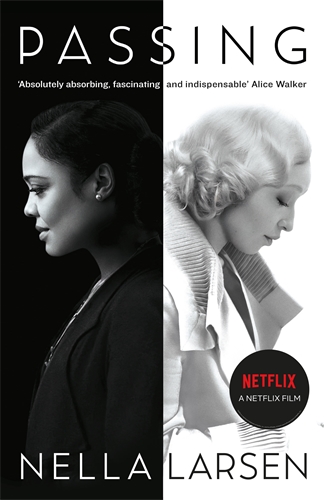 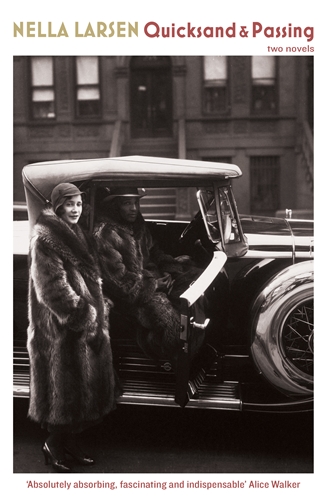 A classic of women's literature in a new, elegant edition