We’ve had news of the series coming for a while but more exciting news is here – Claire Danes has been cast as Cora, the leading role, and Tom Hiddleston as Will!

In The Essex Serpent, newly widowed Cora (Danes), having being released from an abusive marriage, relocates from Victorian London to the small village of Aldwinter in Essex, intrigued by a local superstition that a mythical creature known as the Essex Serpent has returned to the area.

Find out more at Variety

Buy your copy of The Essex Serpent 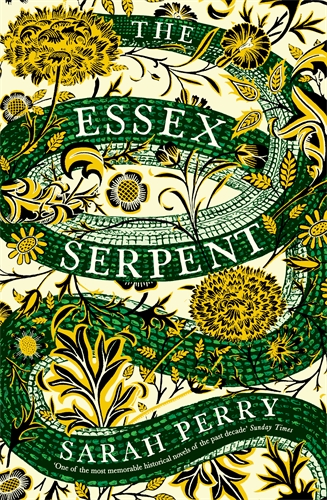 The literary sensation and Waterstones Book of the Year: a thrilling and unforgettable historical novel of love and intrigue now out in paperback