An astonishingly evocative and emotional telling of the tale, a heartbreaking elegy for the blank generation.

The legend goes like this: Vincent Smith met bandmates Stevie Mullin and Lynton Powell at a Sex Pistols concert, where he tried to kiss Sid Vicious? guitar and got a bloody nose. Together they formed Blood Simple, and for a while they made a lot of noise, a bit of money and caused a sensation wherever they went. Then Vincent eloped with Sylvana, singer for the ethereal Mood Violet, and it all went wrong. Six months later Sylvana committed suicide, the band fell apart, and Vincent disappeared. That was 1981 and twenty years on, journalist Eddie Bracknell hopes the story of Blood Simple will be the making of him. He?s got a book contract and the right contacts, it?s just that he can?t get the different stories he?s heard to fit together, never mind trying to work out what happened to Vincent. A compelling crime novel and a very modern fable, The Singer brings the intoxicating days of punk back onstage, with all its noisy creativity and explosive violence. 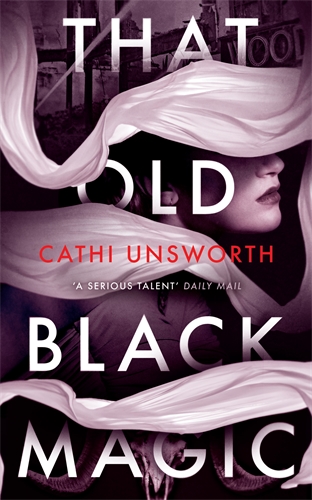 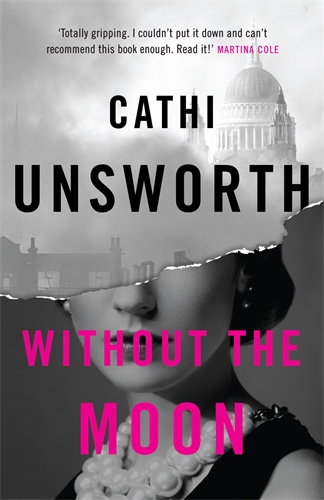 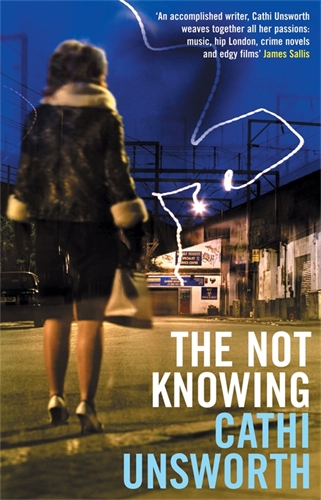 ?The Not Knowing is gutters full of blood and moon, bodies and dreams, streets full of cries and whispers, secrets and lies – fiction every bit as fra… 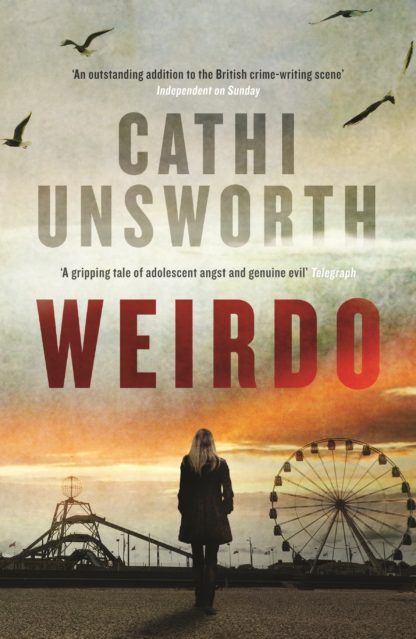 Wicked Witch of the East, the tabloids called her. Bloody Weirdo, is what the locals said.