Deadly professional assassin Martin Terrier returns to Paris after his latest job determined to get out of the game. Ten years ago he made a promise to return to his childhood sweetheart in the south of France. But circumstances put Martin's attempted retirement on hold: a key target is flying in to Paris, and there is only one man fit for the task of eliminating him. As Martin flees southwards, desperate to return to the crushing mediocrity of life in a backwater town, he finds his former employers will stop at nothing to regain his services for one last job.

Bursting with Gallic irony and visceral brutality, The Gunman (originally published in English as The Prone Gunman) is a shocking and sardonic masterpiece from the late, great master of the French crime novel, J-P Manchette.

Jean Patrick Manchette (1942-1995) rescued the French crime novel from the grip of Maigret and methodical police procedurals – restoring the noir edge by virtue of his post-1968 leftism. Jazz saxophonist, political activist, and screenwriter, Manchette was influenced as much by Guy Debord as by Dashiell Hammett. He remains an inspiration to the new generation of French mystery writers who have come in his wake. 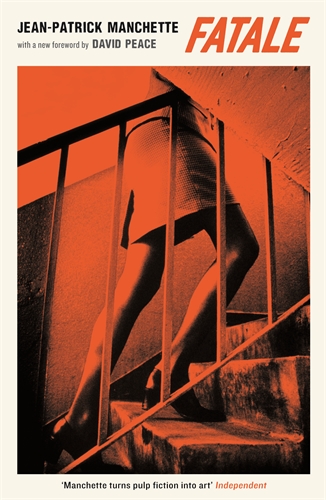 Small-town politics can be vicious 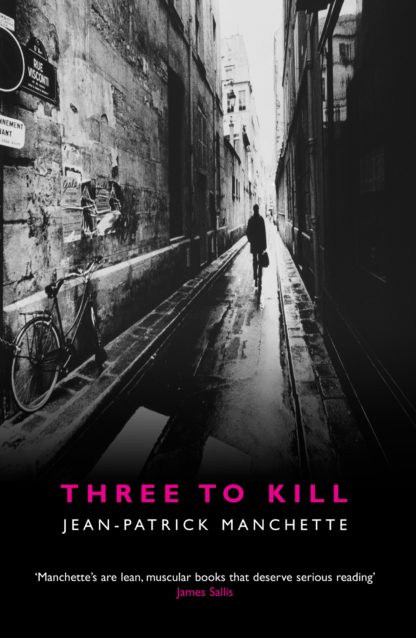 Listen: Warn your children and the weak of heart. There is meat here. There is gristle. There is bone. In France, which long ago embraced American cri…