Witty, sardonic, intellectual, Napoleon Symphony is Burgess at his most challenging and inventive. In creating a novel based on a musical form, Burgess is playing with structure, from the grand, ambitious shape of the novel itself, through to the finer composition of each sentence.

Anthony Burgess (1917-93) was a novelist, poet, playwright, composer, linguist, translator and critic. He is best known for his novel A Clockwork Orange, but altogether he wrote thirty-three novels, twenty-five works of non-fiction, two volumes of autobiography, three symphonies, more than 150 other musical works, reams of journalism and much more. 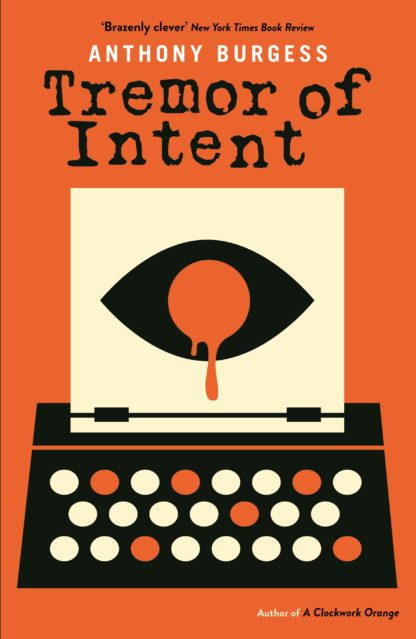 A brilliantly funny spy novel from the author of A Clockwork Orange, Anthony Burgess. 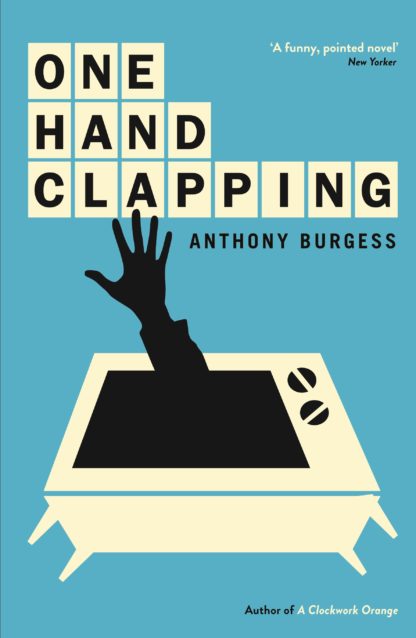 A comedy of game shows and greed, high stakes and the high life, from the acclaimed and bestselling writer Anthony Burgess 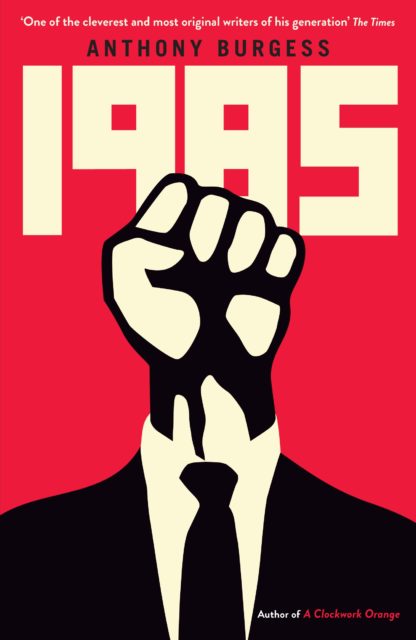 Ingenious, chilling and darkly comic, 1985 is a terrifying vision of the future by the 'great postmodern storehouse of British writing', Ant…