Pre-order The Last House On Needless Street between now and midnight on Wednesday 17th March to receive a free enamel pin.

Simply pre-order The Last House on Needless Street edition in either hardback, trade paperback or ebook, and send your proof of purchase receipt to ineed@viperbooks.co.uk to receive the free enamel pin. While stocks last.

About The Last House on Needless Street:

This is the story of a murderer. A stolen child. Revenge.

This is the story of Ted, who lives with his daughter Lauren and his cat Olivia in an ordinary house at the end of an ordinary street.

But it’s not what you think… 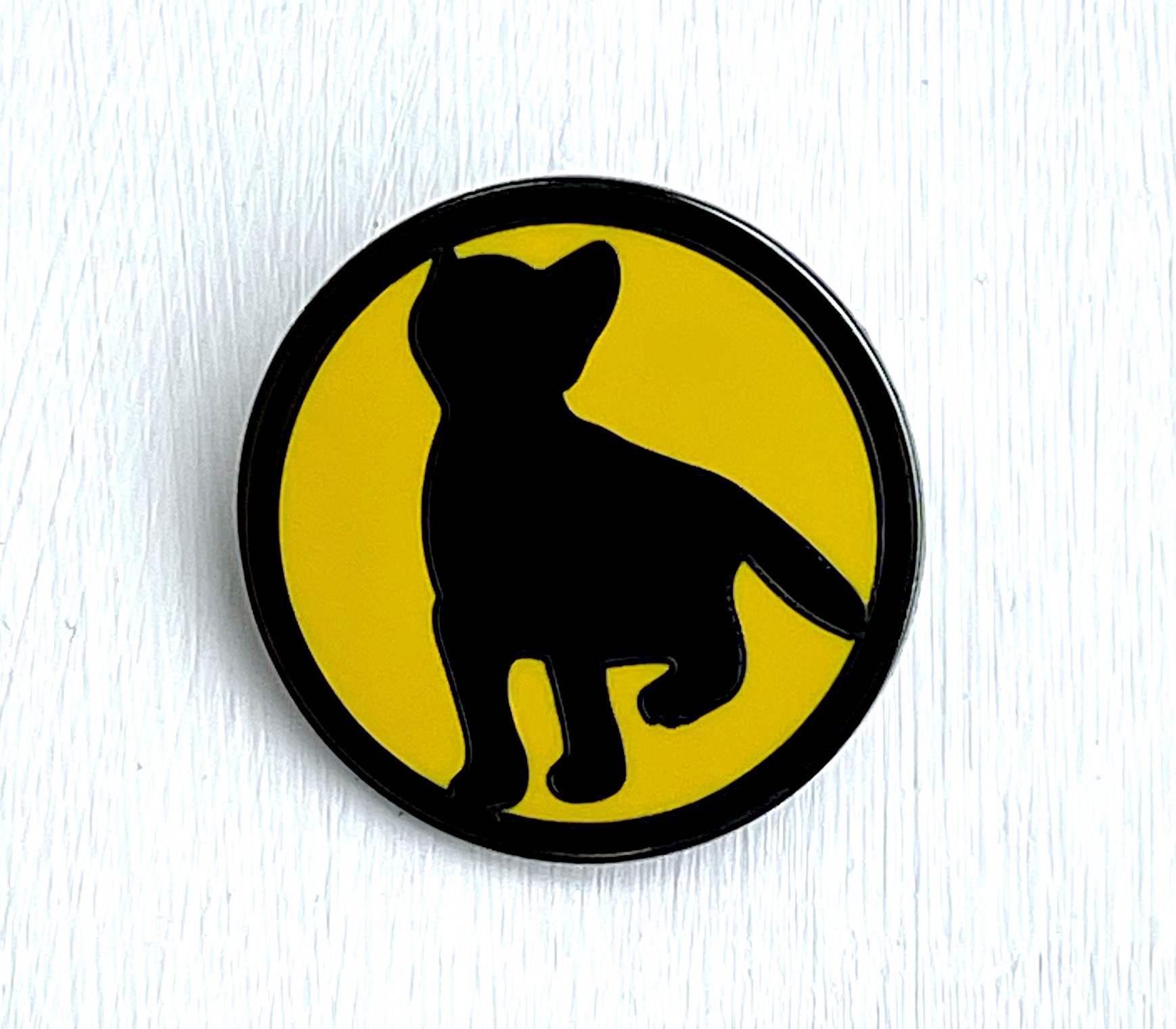 * To receive your free enamel pin, please email ineed@viperbooks.co.uk with a copy of your receipt showing that you have pre-ordered
The Last House on Needless Street from your preferred retailer.

* The giveaway closes on Wednesday 17th March at midnight.

* Pre-orders will be accepted from any retailer.

* The free enamel pin will be supplied by post. Not for resale or distribution.

* Badges will be sent out following publication date of 18th March.

Visit the book’s page to select your preferred retailer. 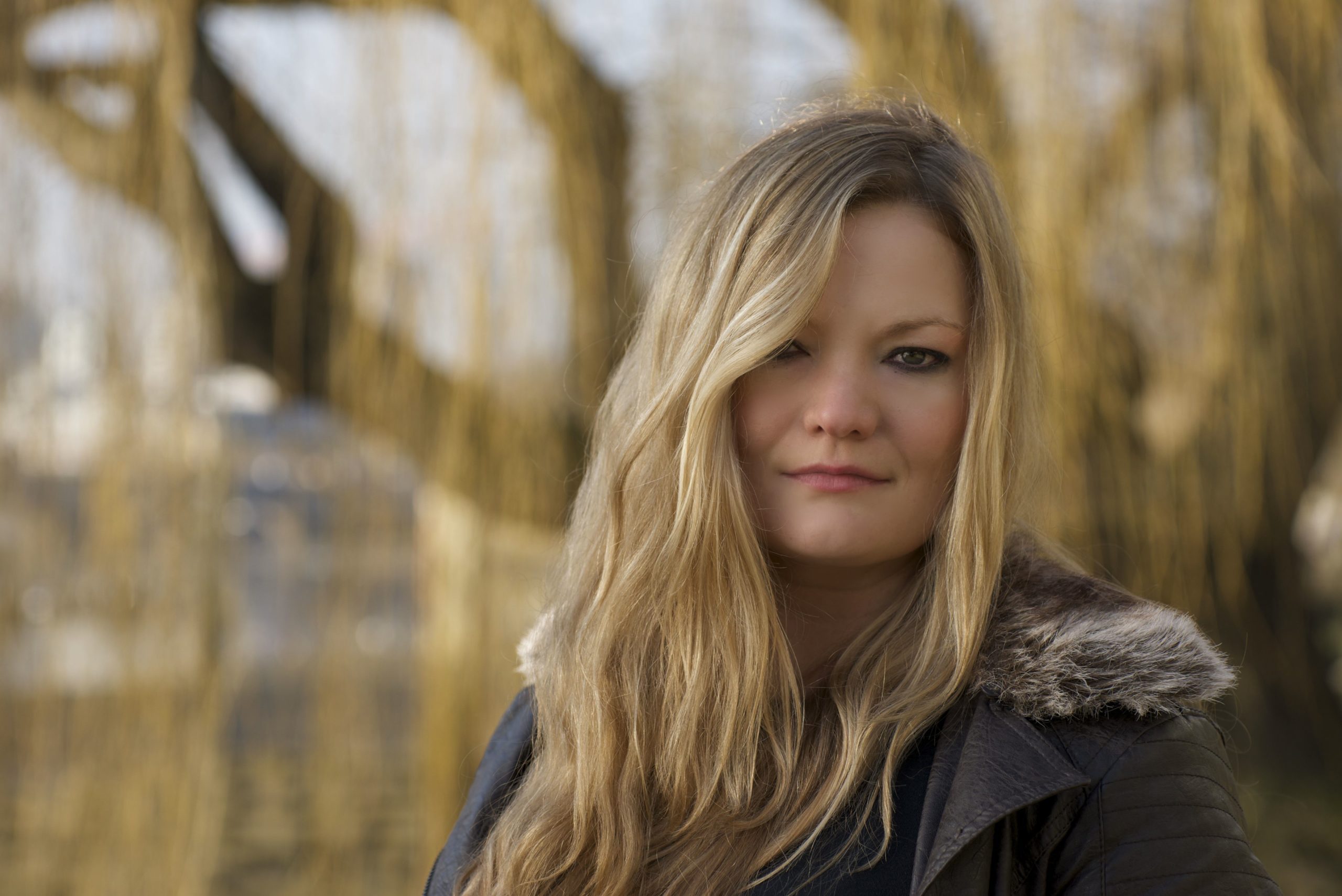 Catriona Ward was born in Washington, DC and grew up in the United States, Kenya, Madagascar, Yemen, and Morocco. She read English at St Edmund Hall, Oxford and is a graduate of the Creative Writing MA at the University of East Anglia. Her next gothic thriller, The Last House on Needless Street, will be published March 2021 by Viper (Serpents Tail).

Ward’s second novel, Little Eve (Weidenfeld & Nicolson, 2018) won the 2019 Shirley Jackson Award and the August Derleth Prize for Best Horror Novel at the 2019 British Fantasy Awards, making her the only woman to have won the prize twice, and was a Guardian best book of 2018. Her debut Rawblood (W&N, 2015) won Best Horror Novel at the 2016 British Fantasy Awards, was shortlisted for the Author’s Club Best First Novel Award and a WHSmith Fresh Talent title. Her short stories have appeared in numerous anthologies. She lives in London and Devon.