Nicholas Royle was born in Manchester in 1963. He is the author of five novels, including Antwerp. An assiduous champion of the short story, he has written more than 100 tales, which have appeared in a variety of anthologies and magazines. His latest collection is Mortality, shortlisted for the Edge Hill Prize. He has edited twelve anthologies, including A Book of Two Halves and The Time Out Book of New York Short Stories. He lives in Manchester with his wife and two children, where he teaches creative writing at Manchester Metropolitan University. 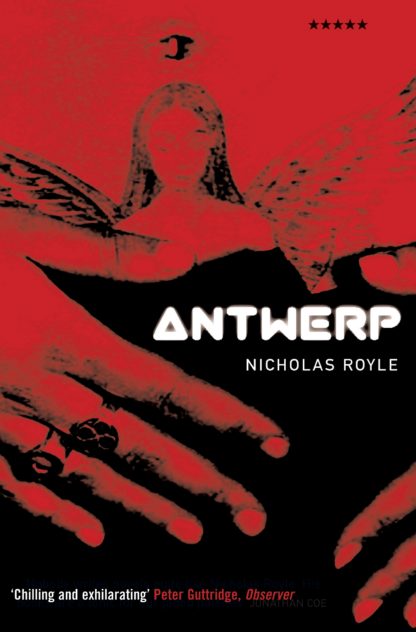